You are here: Home › Films › Winston Churchill Walking With Destiny

Focuses on Winston Churchill’s years in the political wilderness, his early opposition to Adolf Hitler and Nazism, and his support for Jews under threat by the Nazi regime. The film also focuses on his return to government by the demand of the British people and his ascension to the Prime Minister’s office in 1940. 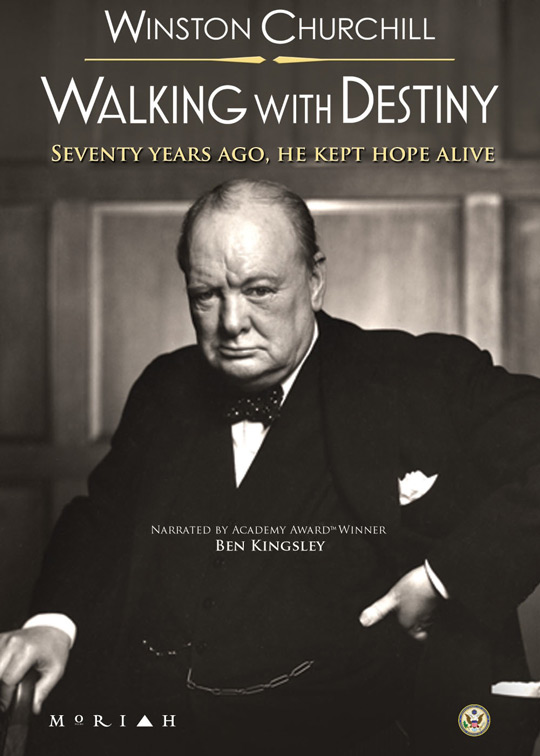